As I head towards my 1000th blog post, No Standing and Campo Retro have come together to offer all football fans around the world a fantastic opportunity to win a unique and personalized Campo Retro football shirt with free delivery, to anywhere.

Campo Retro have a wide range of retro shirts available, with classic shirts and track jackets ranging from the 1950s to the 2000s. Not only that, but Campo Retro will also print/stitch any name and number that you want on the back of the shirt to make it extra special.

This competition is open to entrants from all over the world, so whether you live in Liverpool, Lisbon, Lahore, Linden or LA, you still have a great chance of winning this fantastic prize. It’s not where you’re from, it’s where you’re at.

It couldn’t be simpler to enter this competition, all you have to do is send in a picture of something football-related that you’ve taken yourself and email the photo to competitions@camposports.com

Whether it’s you at the game on Saturday, playing Sunday League, in your back garden with your children playing footy, a groundhopping picture of some floodlights or pyrotechnic display, or an arty shot from the Stuart Roy Clarke school of football photography, the best photo wins.It’s that simple.Wow us or make us laugh but be creative.

The competition closes on the 31st of May, 2014 and the winner will be announced soon after.

The winner will receive an email from Campo Retro to request information on shirt size, personalization and delivery address. All entries will also receive an exclusive discount to use at www.camporetro.com 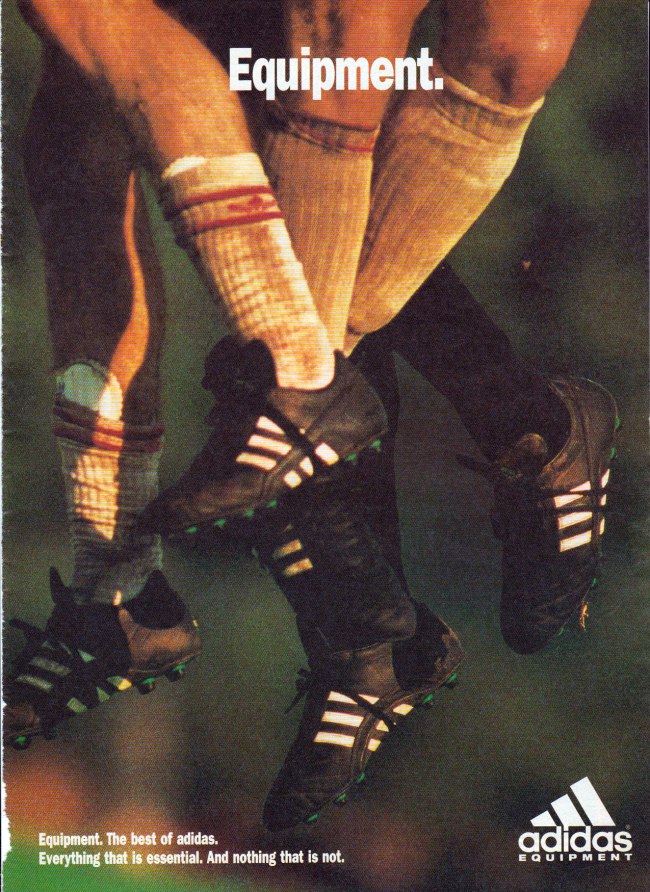 I recently bought some adidas ads off ebay, and they arrived today. 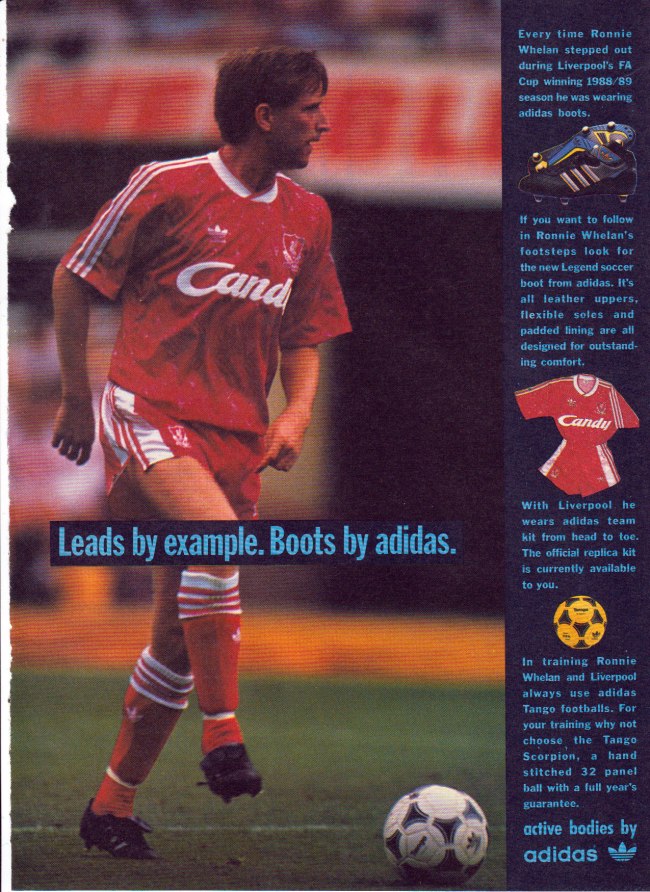 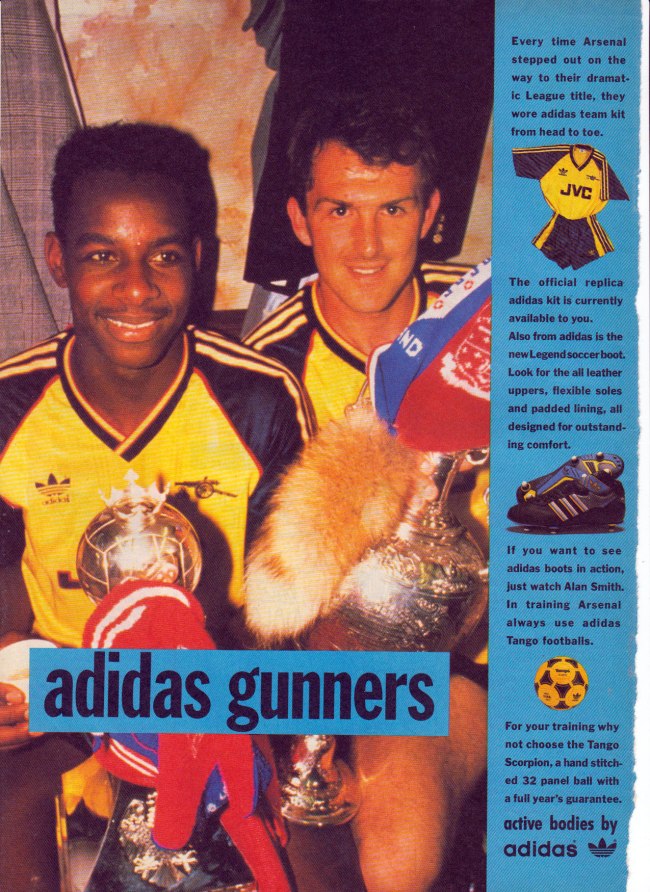 BBC Sport reported yesterday that Nike were making the same shirts that the England players will wear in Brazil in the summer available to the general public, but that they will cost up to £90!

The most expensive Nike “match shirts” will be identical to the ones worn at this summer’s World Cup finals.

The FA said it avoids any involvement with kit manufacturers about pricing.

Alternative “stadium” shirts are priced at £60, while versions for children aged between eight and 15 cost £42.

The £90 shirts have enhanced “cooling technology” compared to the £60 shirts, according to Nike’s website.

Efford said: “I’m disappointed that fans are being asked to pay up to £90 for a new England shirt.

“The game of football seems to be increasingly about profit and commercialism rather than the community and the fans, who have sustained football for many generations.”

The previous Nike home kit has only been around since last May – seven England matches [eight, actually – GM] – after the manufacturer took over from Umbro, and Efford said that also hit parents hard.

He added: “The frequency with which these kits are changed adds to the expense. When it comes to buying for more than one child it gets extremely expensive and people on moderate or low incomes are excluded from that privilege.”

Barton said on Twitter: “£90 for the new England shirt is taking the mickey out of the fans. When will it stop? Appalling. In my opinion. Football again allows commercialism to eat away at its soul. Something has got to give.”

In a statement, English football’s governing body said: “The FA is a not-for-profit organisation that puts £100m back into the game every year.

“It is through relationships with partners such as Nike that we are able to maintain that level of investment in football.

“The FA’s policy is to avoid any involvement with how its partners/licensees set their prices, so as to avoid any risk of or implications of price fixing.”

A Football Supporters’ Federation spokesman said: “Fans with kids often argue that strips are changed too often. The FSF would advocate manufacturers incorporating a ‘best before’ date into the strip’s label. Supporters buying a strip would then know exactly what they’re paying for and be able to make a decision based on that.”

England fans’ spokesman Mark Perryman said sales of the shirts would be based more on the team’s performance at the World Cup than the price.

Perryman said: “I think the prices are ridiculous compared to what they cost to produce.

“Commercially, if you go back through history, the most successful England shirts in terms of sales have been the ones from periods when England are doing well.

“To that end, I think Nike have got a bum deal because expectations ahead of the World Cup are at an all-time low. People are just not that excited about the England team.

“Who in their right mind thinks we are going to do well in Brazil?”

Well, if you can afford to shell out the asking price for a new Nike shirt then fair play to you, but there are plenty of alternatives from previous England World Cup campaigns by retro shirt companies like Admiral Sportswear, Umbro, Campo and TOFFS out there if you want to wear a replica shirt from yesteryear.

The famous England 1966 Bobby Moore shirt heralds back to our only World Cup title so far, whilst the England 1982 home shirt was a classic worn as the three lions of England took on the world’s elite in Espana 82.

At the end of the day, Saint, you pay your money and take your choice…

No Standing
Blog at WordPress.com.