Here is a replica of the striking green Umbro away kit that Peter Taylor’s Brighton side wore for a single season, in 1975/76:

With yellow numbering on the back, it is best known as the kit that Peter Ward wore on his goalscoring debut for Brighton at eventual Division Three champions Hereford United in March 1976:

In that match, it was worn with white shorts and green socks:

However, there were some occasions when it was necessary for the shirt to be coupled with blue shorts, such as the FA Cup 2nd Round match at Gillingham in December 1975, when Albion triumphed 1-0 in a rare away victory for Taylor’s men: 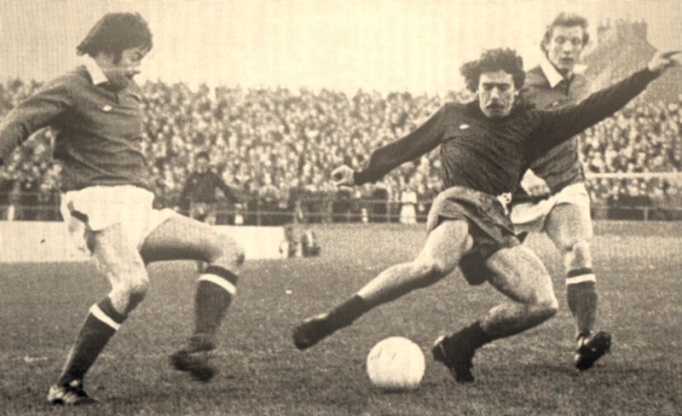 Peter O’Sullivan in action against Gillingham but it is Gerry Fell that gets the only goal. 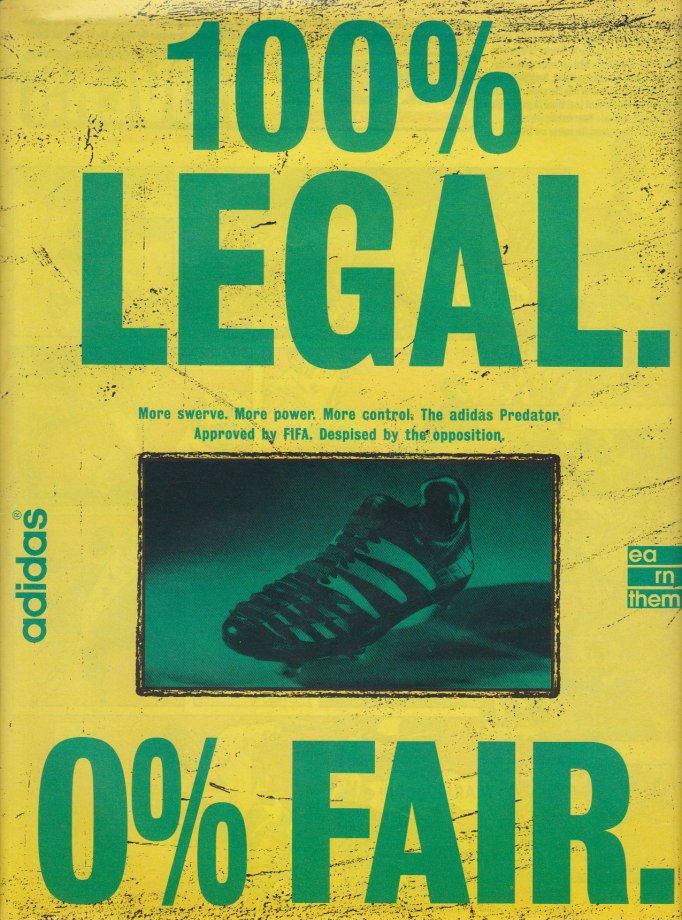 In 1984, Match Magazine issued its first ever album featuring ’70 super colour picture cards’ focussing on great goals and goalscorers. On the cover of this 28-page publication was Jimmy Case’s blockbuster past Bob Bolder in the 1983 FA Cup Semi-Final at Highbury:

If you look closely enough, you may even see some familiar faces. It’s a cracking image and one that doesn’t seem to be given much of an airing these days.

Talking of aspects of that match with Sheffield Wednesday that seem to be rarely seen, I wonder how many supporters remember the old-style film recording of the game:

Makes a change from the Big Match Revisited footage that is frequently shown on the ITV 4!

From the Topical Times Annual 1970…

Anyone know what happened to Wembley Lester Dewick?

No Standing
Create a free website or blog at WordPress.com.